A Dose of Historical Wisdom: Life After the Great Depression

TAGGED UNDER: The Great Depression 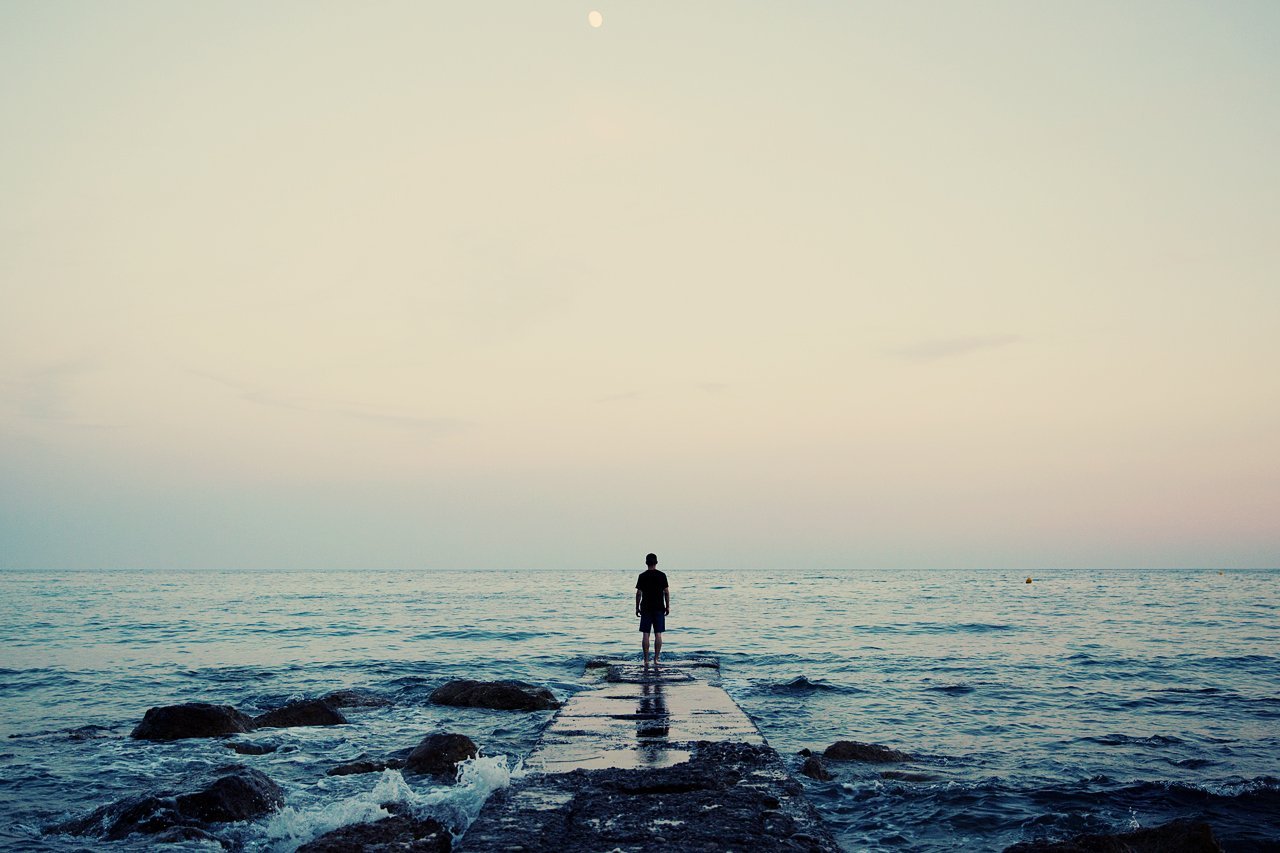 The 1920s were a period of great prosperity for the American people. The Republicans saw three of their leaders becoming Presidents, and through their laissez-faire outlook, they managed to hold themselves in good eye among the American public. Presidents Warren Harding, Calvin Coolidge, and Herbert Hoover were the people at the helm of affairs. It was a period of optimism and progress for Americans. The stock market had been growing at a brisk rate, and many Americans had funneled all their savings into it with the expectation of great returns. People even borrowed money from friends and brokers to invest in the stock market, which many believe caused the ‘speculative bubble formation.’ However, many economists also argue that ‘Roaring Twenties’ was a period of economic advancement only for the rich and upper classes. The farmers were not getting their due, and the middle class had not derived any benefit from the economic boom. There was an uneven distribution of wealth, something reminiscent of the modern-day economic structure.

The first shocker came on the 24th of October, 1929, when the New York Stock Exchange (NYSE) lost 33 points – a sharp decline of over 9%. On the 29th of October, 1929, came the final blow in the coffin of the stock market, when it lost $10 billion worth of wealth. Economists and historians later rechristened the day as Black Tuesday. This event precipitated the Great Depression, which was to haunt Americans for the next ten years. Life changed drastically for poor and middle-class people – the severe casualties of the Great Depression. It had a massive effect on almost all walks of American life and brought people to terms with the world’s harsh realities.

After the Great Depression, buying things on credit was strictly avoided, and if people didn’t have the money to buy something, they didn’t buy it. Men traveled far and wide in search of better opportunities, while others who resigned to their fate spent time indoors, playing card games with neighbors or listened to the radio. People could not pay back their debts, and many were not able to pay their rents, forcing them to live in shantytowns, also known as “Hoovervilles” after President Hoover. A lot of people ate from soup kitchens and used newspapers as blankets. Life during the Great Depression was full of hopelessness and despair, and widespread racial and sexual discrimination exacerbated the situation.

Black Americans had to suffer more than their white compatriots as employers were more willing to hire a white unemployed man than a black worker. When Franklin D. Roosevelt became the President of the United States, African-Americans saw a glimmer of hope in him. He was known to be a promoter of equality of races, and it was widely known that he had numerous black advisors. However, his efforts to curb institutional racism were not completely successful as rampant discrimination in the New Deal housing and employment projects was rampant. At several workplaces, the white chauvinistic groups demanded that employers don’t hire any black employees until all the whites were employed. All these factors meant that African-Americans and other minorities were the worst sufferers during the Great Depression.

Great Depression cut short the childhood of many Americans and forced them to work to support their families. The Box Car Kids were children who ran away from home and lived on railroads. A significant percentage of children didn’t get proper food and were malnourished. Toys were a luxury, and medical care, which is so important during growing years for a child, was unaffordable. Due to the growing number of suicides by men who found themselves bankrupt overnight, many kids were orphaned and had to either live by themselves or in an orphanage. In large families, shoes, clothes, and books were passed on from one child to another until they could no longer be used.

To put food on the table, many poor people took to petty thefts and larceny. This caused an upsurge in the crime rate, and police had to be on tenterhooks all the time. Many people who found themselves penniless and homeless took the extreme step of committing suicide. Single mothers forced themselves into prostitution to earn some money to have square meals for their families. People were desperately in need of government support, and when it didn’t come, they had no other choice than to indulge in anti-social activities.

Great Depression made many people abandon their homes because they couldn’t pay the mortgages. Out of work and homeless, many people traveled far and wide in search of employment. New England and New York were two states where mass migration occurred on a large scale. Young adolescents from Oklahoma and Arkansas hitchhiked places for jobs. This migration changed the demographics of the various states to a large extent.

Hollywood was a great source of hope for people who had lost hope and confidence. Several movies were produced in that era that helped boost the national morale and reassured demoralized people. It wasn’t as if the film industry was immune to the Great Depression as production costs were lowered and workers had to face salary cuts. Hollywood could have easily faced the same fate as other industries, but people found solace in the movies. It is said that 60 to 80 million Americans still thronged to theaters at the height of the Depression. Many classics like Gone with the Wind and It Happened One Night were released during this period. Observers termed the phenomenon “escapism,” as it allowed people to forget about the hardships of life for a couple of hours.

The ‘Roaring Twenties’ had proved great for the fashion industry, but the events of 1929 meant that their people would no longer be able to spend on expensive clothes. Although many international brands went out of business, others tried to sustain themselves by offering discounts and changed the way their clothes were manufactured. Suits were accessorized with shoulder pads and changed from the ‘large torso’ during the initial years of the Depression to the ‘double breasted’ dapper suits after the initiation of the New Deal. At the end of the 1930s, Kent and Windsor styled suits also became popular. The hardship forced women to opt for more conservative clothing. The skirts went longer, and cloche hats, bobbed hair could be spotted everywhere. The Great Depression also saw women wearing tall stilettos, which once again became popular after the recent sub-prime crisis.

Life after the Great Depression was indeed challenging. It is widely believed that it ended when the American government entered World War II. However, some economists point out that the economic recovery had started in 1938, two and a half years before World War II. People who have experienced economic instability and hardships will always advise the younger generation to “save today for a better tomorrow. In the end, we would like our readers to remember what Issac Asimov said about the Great Depression, “No one can have lived through the Great Depression without being scarred by it. No amount of experience since the depression can convince someone who has lived through it that the world is safe economically.”