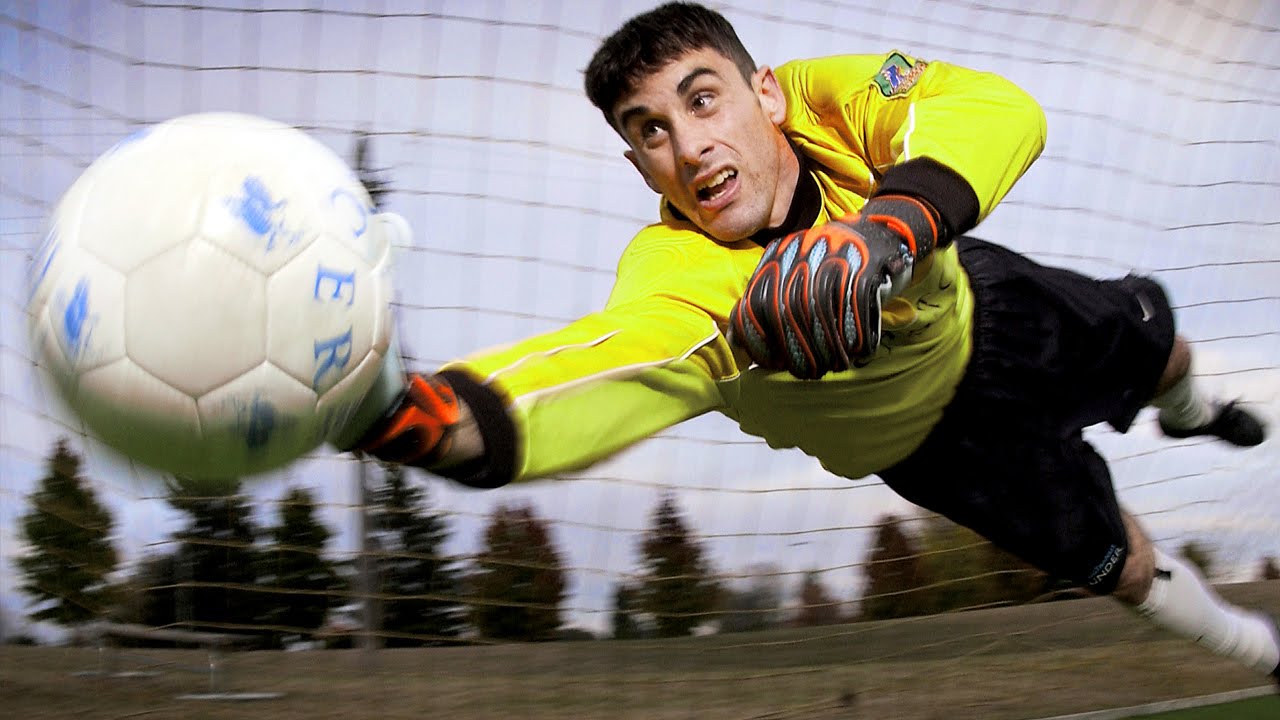 Now, getting down to business, which sport do you think is the most popular in the world? There are quite a few sports that have not millions but billions of people following them. Not surprising, one would think. This list considers the number of fans, the number of people who play the game, stadiums, facilities worldwide, tournaments held, merchandise sold and used, etc.

Fan Base 3.5 billion origin EnglandPopularity Europe, Africa, Asia, America.Governing Body Fédération Internationale de Football Association (FIFA)Format 11 per side Olympics Yes. These are the 10 most popular sports around the world. Not very surprising that soccer, or as a few call it, Association Football, tops the list. It’s played everywhere, from the largest stadiums, on beaches, makeshift grounds, to the smallest of alleys in the cities. And with aggressive marketing over the decades, other sports have gained popularity in many corners of the world. So get out there and indulge in your favorite sport; stay happy and healthy.