Hacking phone systems are becoming more and more common these days. Hackers can gain access to phone systems and place expensive international calls on your money. It not only runs you off of your money but also puts your identity in danger. With such cybercrime on the rise, taking precautions against phone hacking has become important. 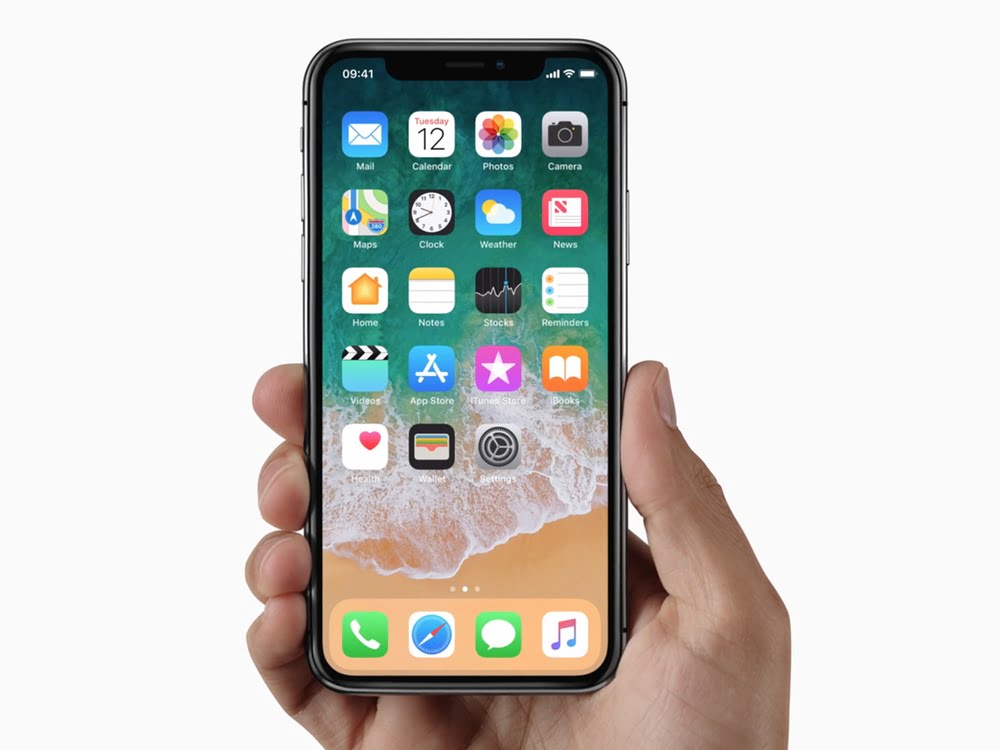 Here are a few tips to assist you in preventing phone hackers from invading your phone systems and stealing your expensive international minutes of call:

To call international numbers, you first have to take the permission of your service provider at times. This acts as a block way between you and the person you are calling. With such call blocking, you can actually eliminate a great deal of risk. Block calls for international numbers, and in case you do call someone known residing in some other country, block all international calls except for that particular country. This will result in the occasional need to call your service provider to unblock a country that you need to call and make it hard for a hacker to hack your phone system.

Keep your eye on the call traffic. Watch out for calls to destinations that have never been called before,  calls during uncommon times where they usually do not occur, and also for more concurrent calls than normal. Any of these unusual might indicate an attempt to hack your system by a hacker.

If you notice anything unusual, act up immediately and call your provider to block calls. It is better to be safe than sorry. Hackers can rack up a lot of money very quickly; therefore, act first and verify later in an extraordinary situation.

With Business VoIP Phone Service on the rise, hackers have found a whole new field of attacks to use. Phone hacking is not limited to just legacy-style phone systems. To avoid the same, you can enlist safe IP addresses and limit incoming connections. However, this requires static IP addresses at all connecting locations. In case you do not have static IP addresses, you can at least blacklist large IP blocks outside of the US to be safe.

With a premise-based phone system, the owner is responsible and financially accountable for a complex telephone system. Without having any idea about configuration and no expertise in maintaining, the owner is supposed to do the same. Such systems are hacker-prone. However, with Software-As-A-Service, the security of your system is taken care of by the developer and the maintainer of the service. This moves the responsibility of your system in the hands of experts and hence, marks your system safe.